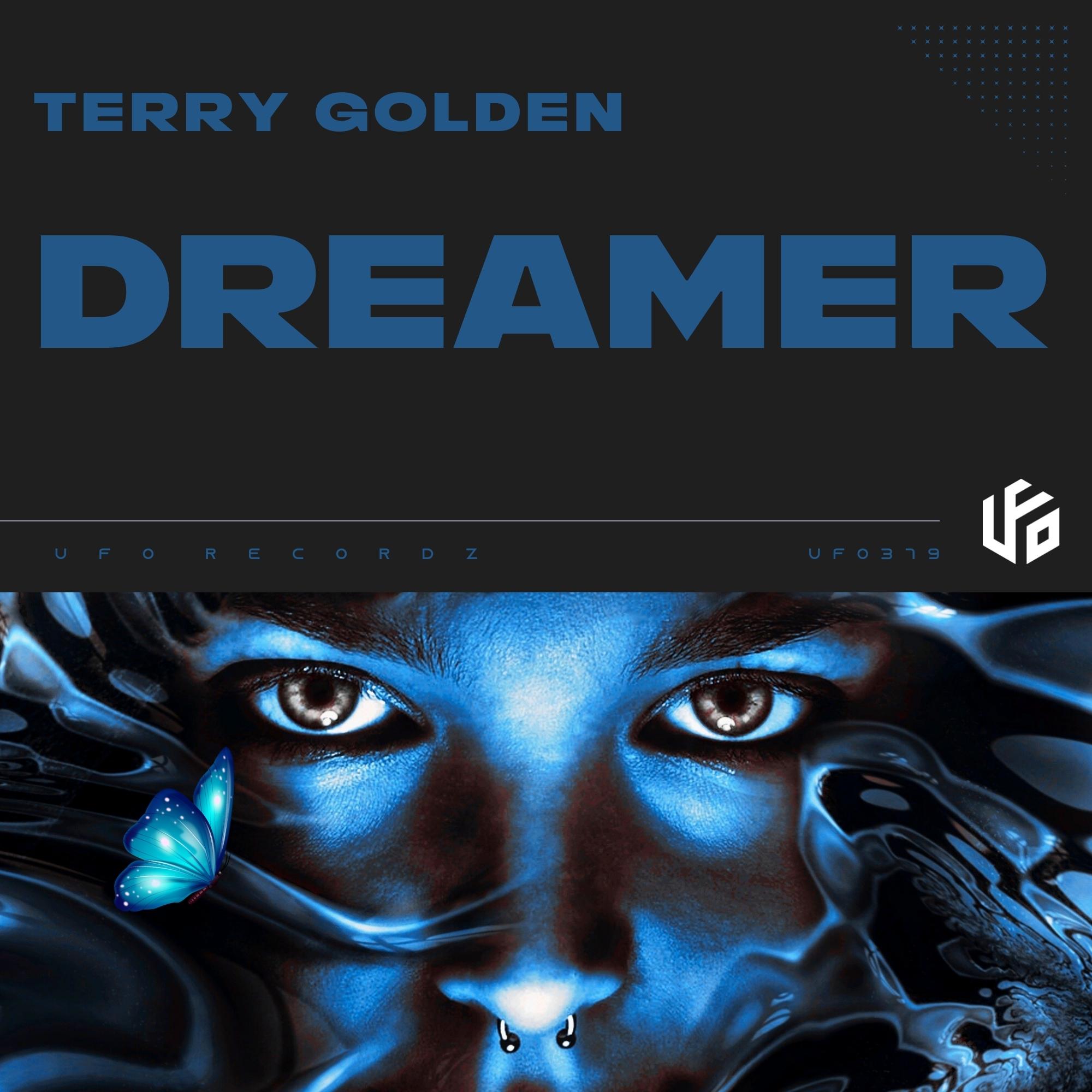 Terry Golden presents his latest production titled ‘Dreamer’. The impressive DJ and music producer does it again, releasing his new outstanding banger via UFO Recordz, marking the third collaboration with the label.

‘Dreamer’ introduces Terry Golden’s new sound exploration that unveils his talent and skills in all his might, having as a result, a surefire certified banger that keeps putting Terry Golden’s name at the forefront as one of the hottest names in the electronic dance music world.

Releasing hits at a constant pace has become Terry Golden’s second nature, as he presents this new track that will surely outdo his previous accomplishments.

Following the success of his previous releases, and the phenomenal summer season that saw him perform at Ultra Europe and Neversea festival, among others, Terry Golden is getting ready to share what’s in store for him in 2023, as he strikes back with exciting productions like ‘Dreamer’.

The track starts off with electrifying synths, a hard-hitting beat and powerful low-end that pave the way for what’s next. The main synth line melodies escalate, as exciting pads and sonic elements keep the intensity rising; processed female vocals take the spotlight as the song suspends into an ethereal breakdown. The panned and chopped vocals kick in to meet the new drop that surely releases the track and the party to its full potential.

Terry Golden never ceases to impress, not only with his top-tier productions but with his ability to reinvent himself and explore with new sounds, while keeping the quality and power of his releases at the top of their game, making him a DJ to follow.

Make sure to follow Terry Golden as his release schedule is only getting started and he promises to deliver new certified bangers in the coming months.

‘Dreamer’ is out now via UFO Recordz and available in all major online stores and streaming platforms.