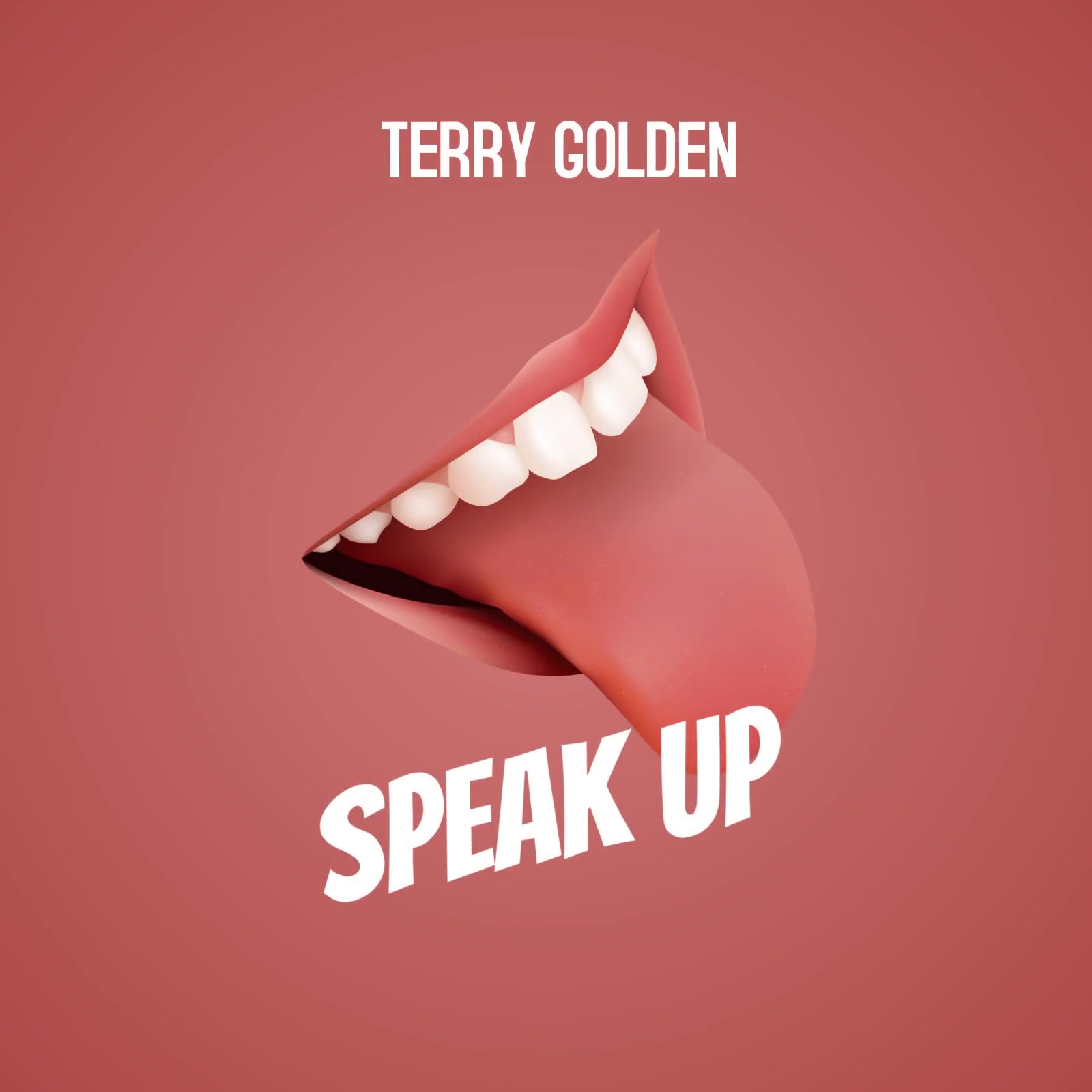 DJ and music producer Terry Golden is an unstoppable force. His talent and skill show, once more, with his latest release via Rounded Records, titled ’Speak Up’.

The music production maestro is in a relentless mission to conquer dance floors all over the world, reaching new heights with every release he puts out.

His music, with top-of-the-line productions, have seen him perform at the world’s biggest festival stages like Ultra Europe, Neversea and UNTOLD Festival; releases through VIP labels like Blando y Negro, Sirup Music and UFO Recordz, and an increasingly popular radio show ‘Art of Rave’ that reaches more than 40 radio stations worldwide and features heavy-weight guests like Nicky Romero and Firebeatz, Terry Golden’s success and hard-work is almost non-stopping.

This time around, he introduces ‘Speak Up’ a stimulating track that will, doubtlessly, start the party and keep it going. With the characteristic uplifting vibe of a Terry Golden track, ‘Speak Up’ starts off with a layer of catchy vocals, that grab the attention of the listener from the get-go. Featuring a wobbly bassline, followed by intense risers and an energizing deep drop releases the track to an infinite pool of sound, supported by infectious staggering synth lines and a groovy and hard-hitting House beat.

This release is a new taste of what Terry Golden has to offer, opening his range of sound even more and certifying, once again, why his name belongs so high in the list of unmissable acts in the Electronic Dance music world.

Remember to follow Terry Golden, as he keeps showing off his dexterity and versatility with every hard-hitting release he shares with the world, with the hopes to reach every corner of the globe.

‘Speak Up’ is out now via Rounded Records and available in all major online stores and streaming platforms.

Stream and buy ‘Speak Up’ now: