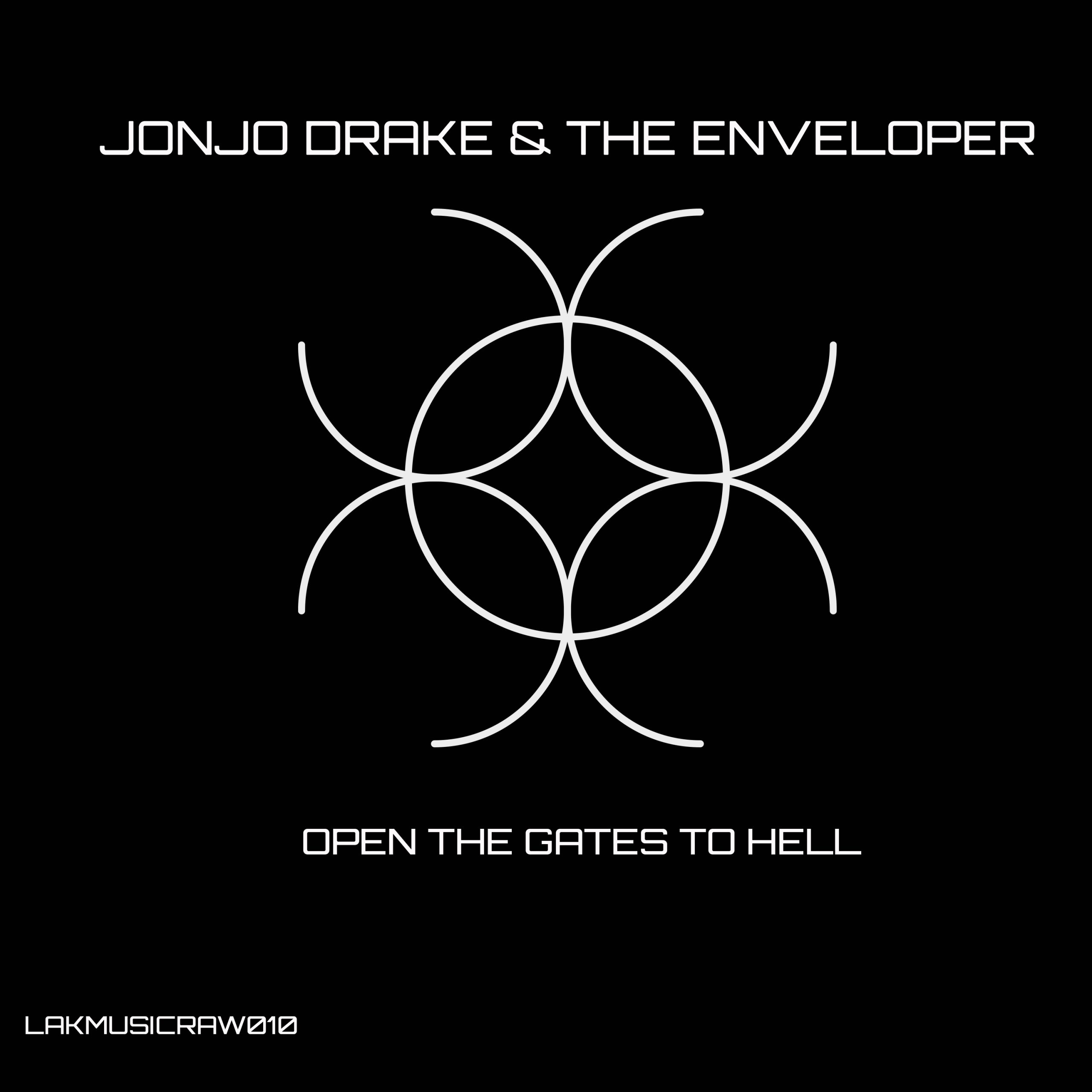 If you’re looking for a track that epitomizes the underground scene of Techno, then tune into the latest joint endeavor ‘Open The Gates To Hell’ by two of Toma Hawk’s greatest rising talents JonJo Drake and The Enveloper. JonJo Drake has seen a really healthy incline since the start of his career, with influences from legendary artists like Carl Cox and Adam Beyer who are dominators of the UK festival scene. You can expect JonJo Drake to deliver that dark and entrancing vibe with dark and rubbery FX surrounded by ominous low cuts of sound that distinguish a sound of his own. The Enveloper is equally as distinguishable in his own right, with previous hits like ‘Selected’ picking up traction in the industry, which also placed first in the Nature One Producer contest back in 2020. Ever since, he has had several successful releases partnered with Toma Hawk’s iconic Lakota Records imprint like ‘Dark Age’ and ‘Join Our Crew’.

The fact that these two budding producers have brought their inimitable sounds together to merge as one with ‘Open The Gates To Hell’ is proving to drum up quite the excitement as they both possess that distinct and original flair which differ in terms of style, but they have an opportunity to sound incredible together. A deep and grungy kick drum laced with lingering acidic elements takes the lead from the get-go as you are thrown into a state of instantaneous movement before the catchy bassline tones take over and fresh hits of electrifying robotic FX drench the song with an overall infectious vibe that makes you want to get up and dance. One important thing to note with this release is that JonJo and The Enveloper have learned to harmonise their juxtaposing sounds really well, but you can still hear their signature sounds seeping through the cracks of this release, which breathes an essence of life and character into it that sets it apart from the rest.

Representing JonJo Drake and The Enveloper is Lakota Music Raw, the label which seems to be emerging as the Techno powerhouse that keeps on delivering. With an overall objective for curating unique and impressive selections of Techno that are primed to ignite dancefloors in any setting, the pair fit right in with this release.

‘Desire’ Marks Another Impressive Release This Year From Subduxtion

Jump Into The World of Terry Golden and Listen to ‘Illusion’

Jump Into The World of Terry Golden and Listen to ‘Illusion’

‘Desire’ Marks Another Impressive Release This Year From Subduxtion

Naizon Makes an Unmatched Vibe With His Latest Month of Naiz:On Air
Facading Rise Up & Secure Feature on Dancing Astronaut