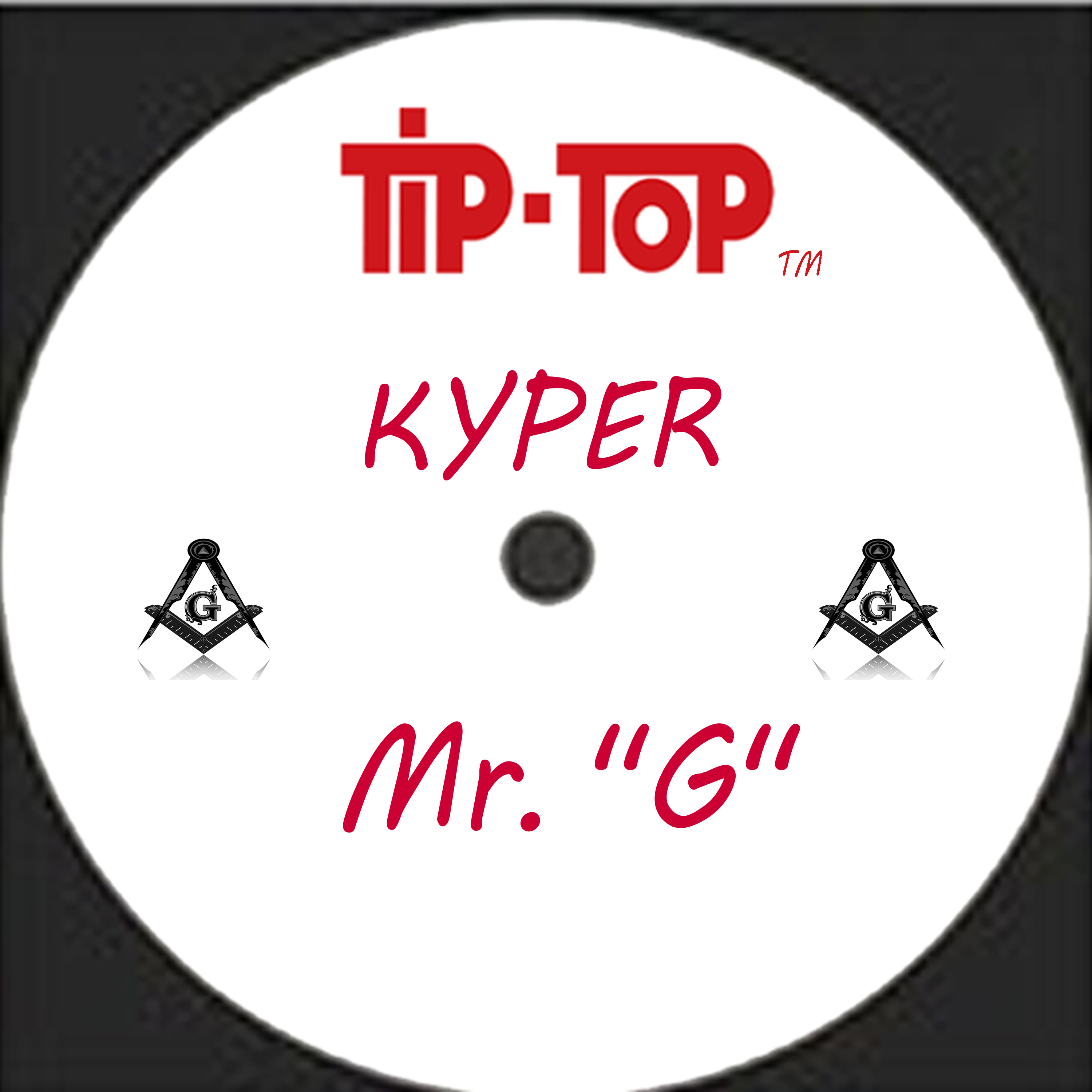 Kyper is back with yet another sensational track, this time called ‘Mr G’. Taking us back to that classic sound of an old school dance track. Kicking things off with a heavy sample led intro, Kyper brings in a steady, yet funk-filled beat with forceful kicks and dominating bassline. The intensity in the background begins the rise as the dark elongated synths send shudders down your spine.

With ‘Mr G’ being heavily analogue focused, the different layers and grittiness of the track make for a spectacular showcase of talent which ensures that ‘Mr G’ is a truly special release. The spoken samples used throughout takes this track to another level as the lyrics discuss a new world order of harmony which not only offers a unique stance but makes ‘Mr G’ an important topical hit.

Kyper made himself into a household name in the ’90s with his pop-disco-rap mix track ‘Tic Tac Toe’ which dominated the Billboard charts and the club scene. The Atlanta artist has been a mainstay in the industry for the best part of 3 decades DJ’ing and producing. Kyper has also released tunes such as ‘Conceited’, ‘Throw Down’ and ‘Spin The Bottle’ all of which received praise from all corners of the industry. His career is certainly one to admire and with the release of ‘Mr G,’ it’s clear that Kyper is just as talented as ever.

Mr G is out now on Tip Top Records.