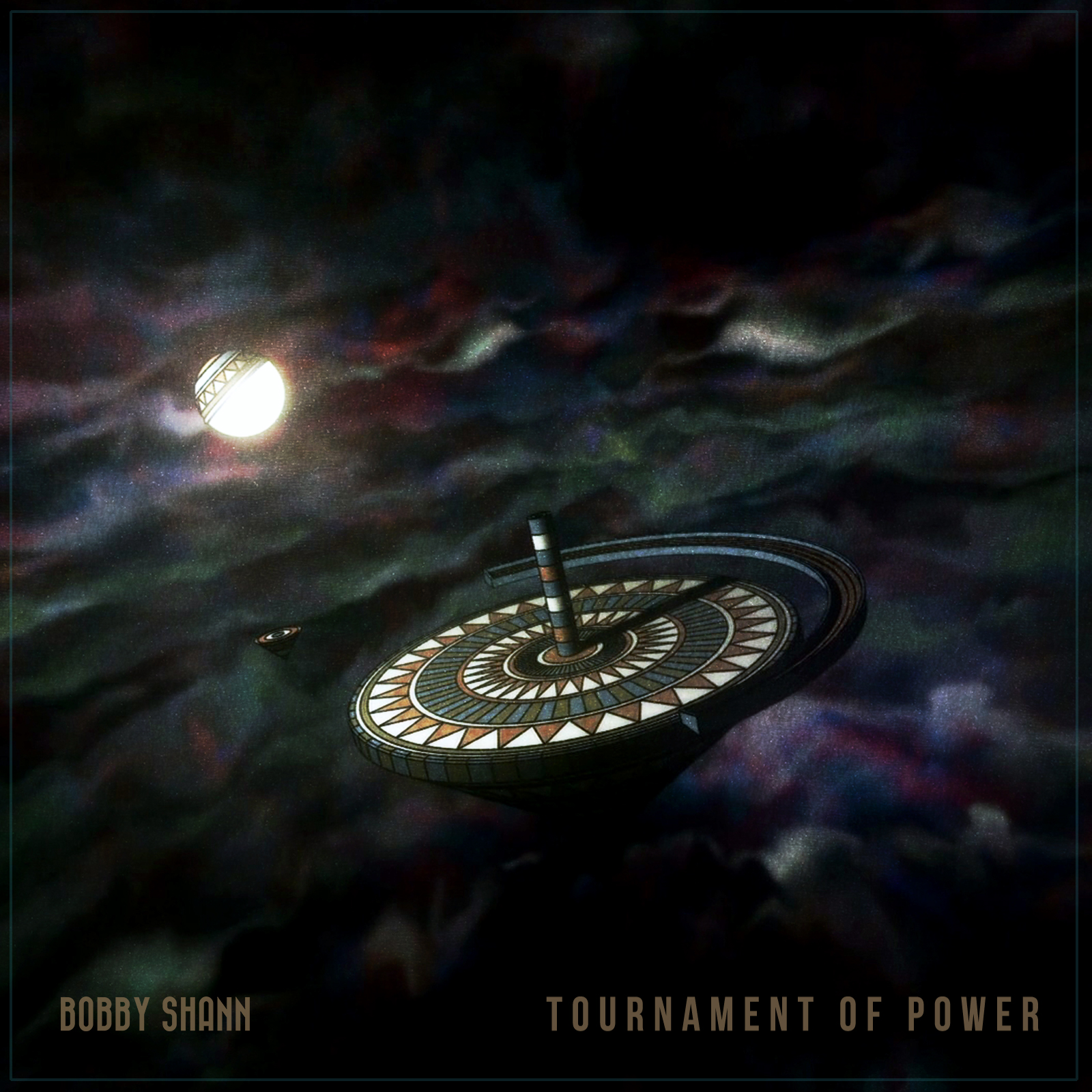 Bobby Shann’s ‘Tournament of Power is a transcendent deep house track that will take you into a state of pure bliss. Kicking off with a standard bassline, the producer sprinkles a funkier groove before pairing with chords that are decadent and dreamy, becoming a staple in the tune.

The melodic elements on both the bassline and top line of ‘Tournament of Power’ sit like a symphony in your ears and providing an uber-cool vibe that is upbeat and fun yet mysterious in the same way. Inspired by the Dragonball Super Franchise, this is a teaser release to his pending album ‘A New Power Awakens’.

Bobby has embarked on a study on Akira Toriyama, the producer behind the music of Dragonball and was fascinated with his work and personal philosophies. This paired with the influence of the character Goku, a tribute to two icons of Bobby’s has generated a truly exceptional track.

With such a unique muse of inspiration, Bobby Shann has once again proved his undeniable originality and skill for creativity. Having had a stormer of a year music-wise releasing hits such as ‘Super Smash’, ‘Call Me Papi and ‘Double Vision’ and the anticipated album on its way, Bobby is certainly pushing his way to the top of his field.

‘Tournament of Power’ is out now.

Listen to ‘Tournament of Power’