Behind the decks with Naizon 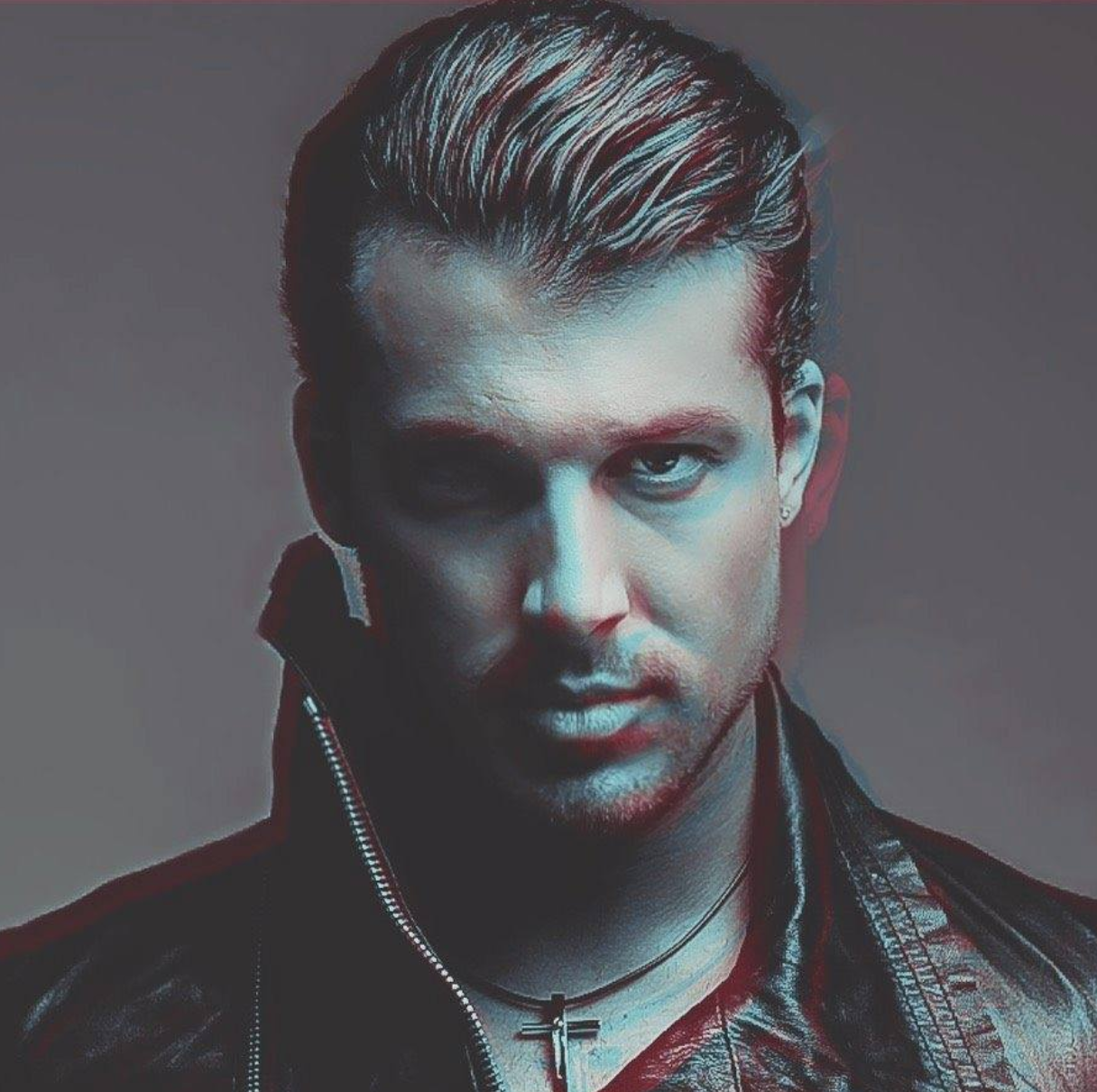 Otherwise known as Naizon, Nassine took his first footsteps in the dance music industry at the age of 18 where he DJ’ed at a New Years Even party in Italy. Since then, he has been producing top-notch Electro and Progressive House, as well as DJ’ing in countries all over the world. We sat down with Naizon to discuss his career as a DJ.

When did you first discover your love for DJing and what attracted you to it?

I saw one of my friends trying to make music with Cubase, a midi keyboard and two monitor speakers using lots of different sounds. Later, I tried it for myself and it turned out that I was pretty good at it. The interest in DJ’ing and production took off from there, I took a bunch of lessons from professionals, built my studio, got into studying sound engineering and producing my own songs.

Were you taught or did you teach yourself?

A mix of both. I did a bunch of courses of production mixing and mastering on Logic at first, then I took some classes from professional on Live and a lot of tutorials on YouTube.

When I played a mix of Tech House and Electro House in Australia in one of the clubs, closing the night. It was crazy! People didn’t want to leave, screaming to give them more. That was the best feedback I’ve had from the crowd ever!!!!!!!

What’s the worst mistake you’ve made DJing at a gig?

Fortunately, I haven’t made too many mistakes… but I remember once when I had the headphones on my head with the second song going and it was only playing in my headphones and not on the channel, so the dance floor was silent for a good 5 seconds! I was so embarrassed that I wanted to hide under the table lol

Night parties. I’ve never had the pleasure to DJ at a day party but its definitely something I would like to do though.

What do you love most about DJing?

I love the connection with people, making them move and go crazy with my mixes! I usually dance behind the console, that makes the crowds move too.

How often are you looking for new music to add to your sets?

I check for any new releases at least 3-4 times a week…. I like to be up to date with my playlists

What is the most common genre you mix?

Do you have a track that always makes it into your sets and why?

Fisher’s Losing It – everyone loves this track! What can I say! For me, it’s the underground genre that brings it to life and makes it kind of commercial, more popular than ever…

Finally, do you have a favourite online mix we can listen to?

Yes, mine! I love my mixes, I choose really carefully what to put in my mix and they always get great feedback so I suggest you check them out!