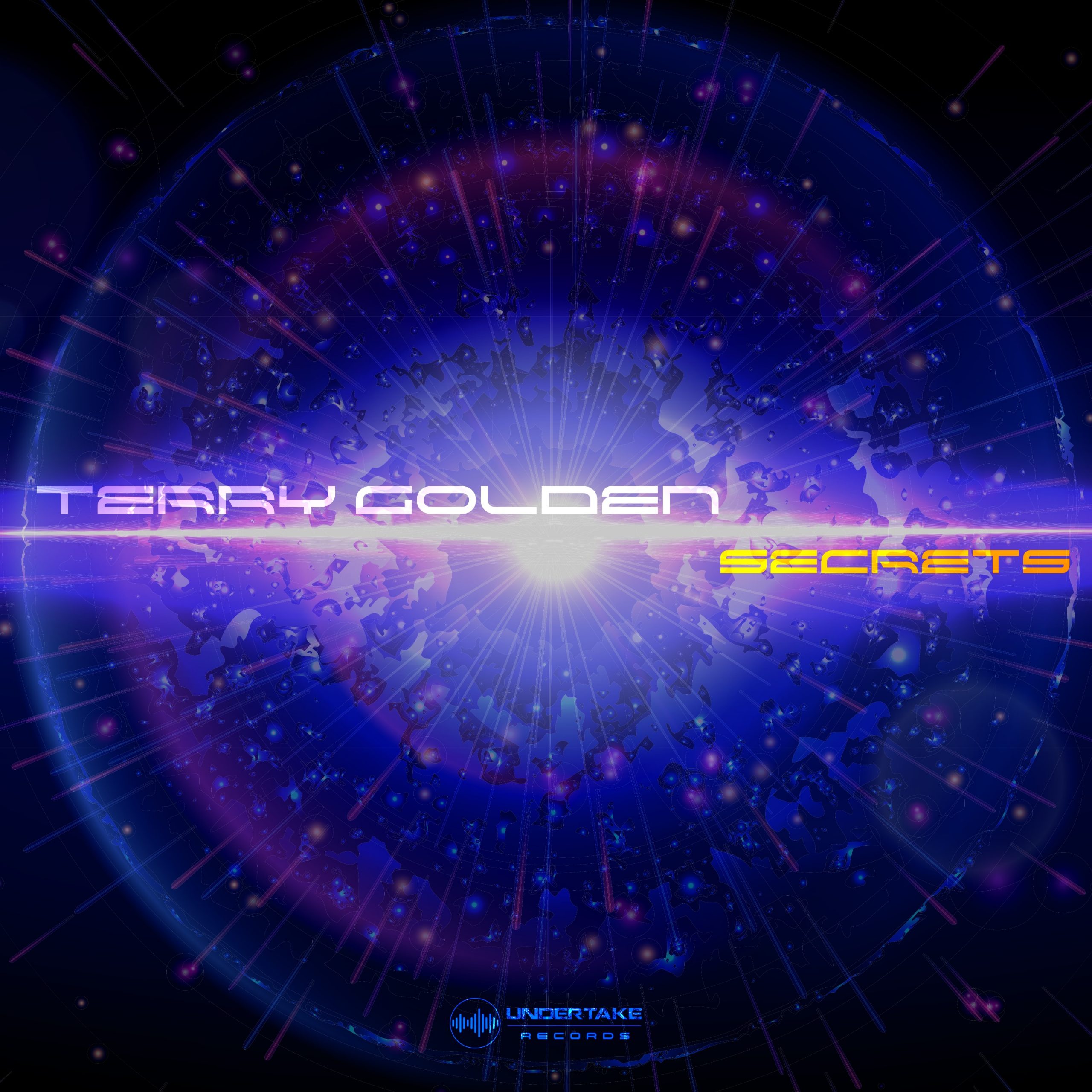 Danish DJ and production heavyweight Terry Golden introduces his latest single ‘Secrets’ via Undertake Records. With around 30 years of experience DJing and Producing in the Electronic music scene, Terry Golden has put together his signature sonic palette, best described as a mix of genres like Big Room, Trance, House, and Progressive with his very own twist.

‘Secrets’ is the newest addition to Terry Golden’s string of top-notch creations, following the footsteps of tracks such as ‘Illusion’, ‘Kameleon’, ‘Love The World’ and his previous collaboration with Undertake Records called ‘Final’. ‘Secrets’ is looking to become another feather in the cap for Terry, aiming to continue his charting tradition, reaching for new milestones.

With this new track, the experienced Danish DJ invites his audience straight into an intense experience. The track build-up followed by hard drops defined by sharp synths and processed rhythmic elements, suddenly become filtered and suspended in a trance that gets disrupted by an ethereal echoed voice. In addition, dreamy synth lines certainly refresh the ears before pushing and sending the listener into an energetic drop, where the high revolution synths and a pounding beat maintain the intensity.

With ‘Secrets’, Terry Golden surely creates the perfect environment for energy-fueled party enthusiasts and sets the path for a promising 2022, also through his hit radio show ‘The Art of Rave’, where he features his own releases alongside the freshest releases each week. Terry Golden is reaching  global audiences through the airwaves and setting the pace for the start of a busy festival season which will definitely see him performing on big stages and releasing new bangers.

‘Secrets’ is out now on Undertake Records and is available on all major online music stores and streaming platforms.