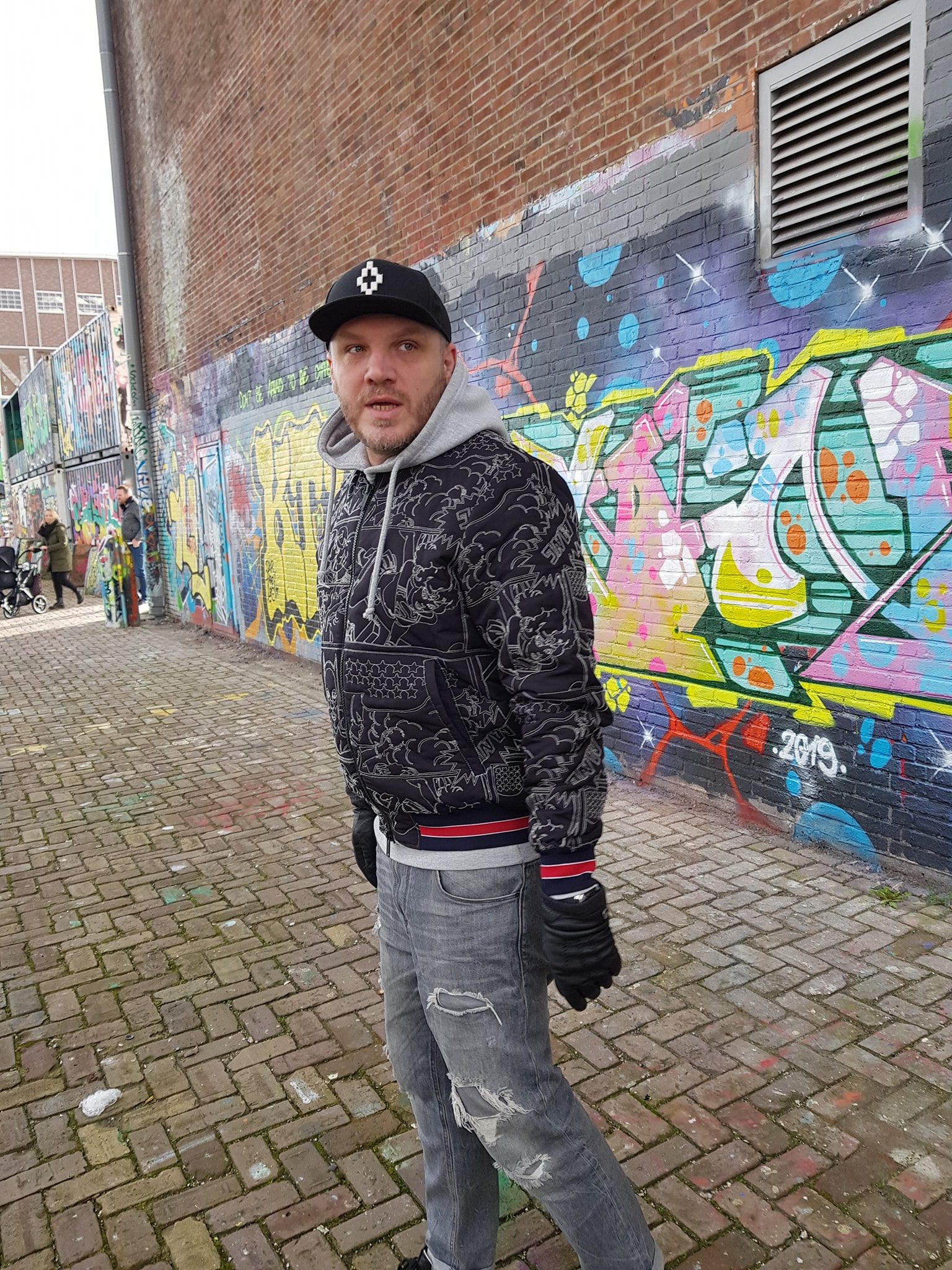 Damian Force has proven time and time again that his talents are something to take notice of as he has released on major labels and gained the support of industry-leading magazines. Damian began his music career at the age of just 12 and has been creating and DJ’ing stunning tracks ever since. We caught up with Damian for a quickfire interview.

I love to play in both playgrounds. Sets will always be different though.

When you play your music on the dance floor and see the reaction from people. When my tracks go up on the charts, I know that what I created got a response from people. This is the greatest inspiration for creativity.

I released “Where Is Your Love” back in March 2017 and it reached the National Airplay Top 150 Chart on the Digital Radio Tracker and was in the top 10 for over 5 weeks and stayed in the chart for 23 weeks. I actually bumped into to Chris Willis at ADE and showed him the track and he gave it a spin in his set!

‘Where Is Your Love’ got re-released worldwide last year and reached a #6 position on the French iTunes Dance Chart and stayed there from February till May. My last release, ‘54’, reached the top position in the Netherlands and #15 in Belgium!

Best DJ set you have seen?

Martin Solveig’s, he is a very technical DJ. He always has great sets.

CDJ. Vinyl in the past

They are all in the future. Right now, I’m doing a ‘Damian Force 360 Dome show’. I can’t wait till the end of this crazy situation with the virus and give the first premiere of this fantastic show.

Check out the Vessbroz brand new hit ‘Let Me In Tonight’

Entel Drops Brand New Tune ‘Back To Me’

Calling out to all DJs, enter Sir Ivan’s MegaMix competition to be in with a chance of winning $1000

Toma Hawk – Aside From Music