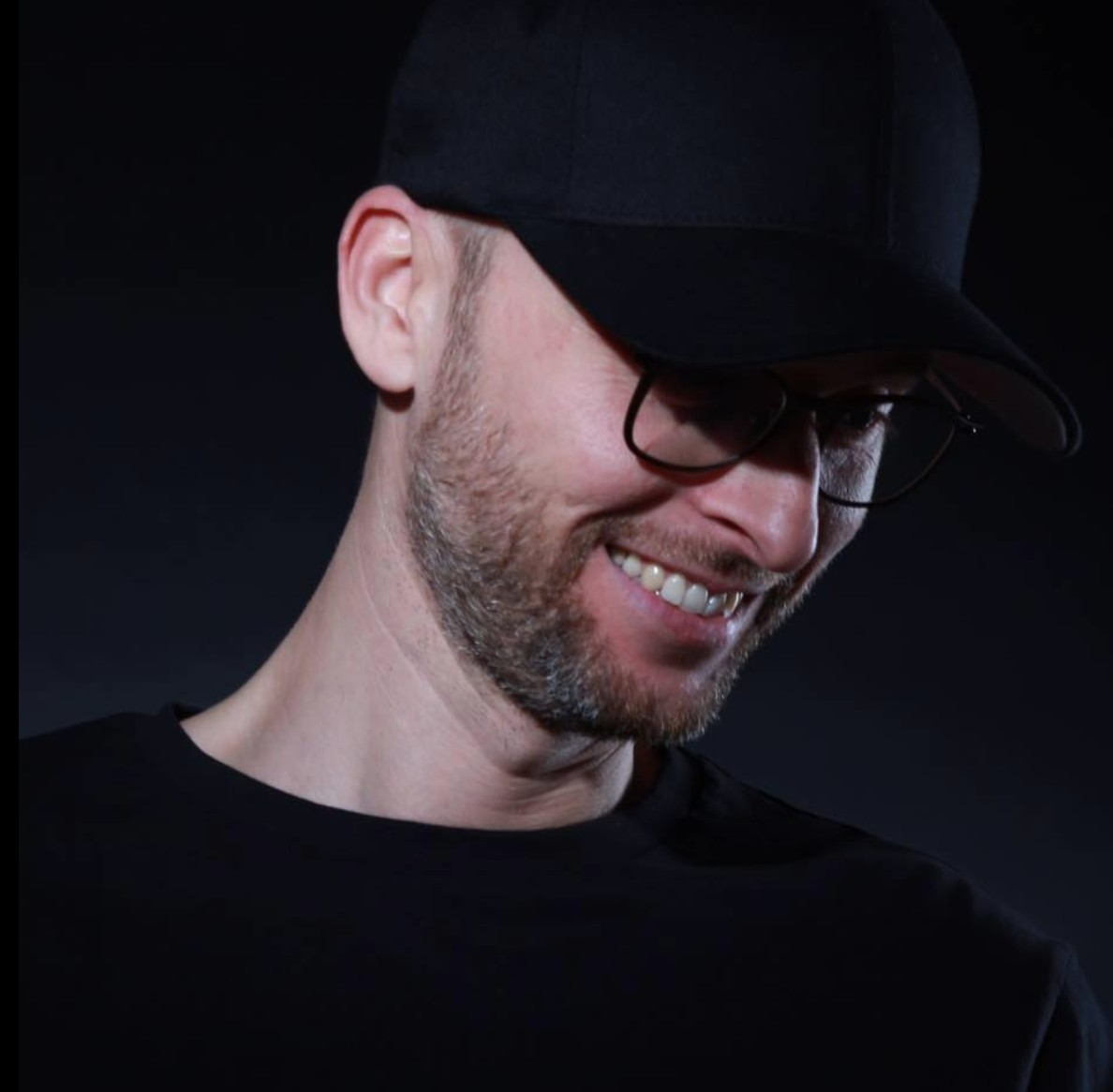 Jens Mueller is a German DJ and Producer who loves all things Techno. Jens is the owner and founder of record label Sound Kleckse Records and Techno Pressure Records. He has been playing behind the decks since 1994 and performing his DJ sets in most trending and popular clubs across Europe. We caught up with Jens to find out a bit more about him and his impressive career so far.

Tell us a bit about yourself?

I’m from Germany, born and raised up in Essen City in the Ruhr area, some years ago I moved my Homebase to Bochum, it’s in the Ruhr area too but a bit smaller and has a nice atmosphere for musicians and creative people.

My style is always changing and developing so I could say it starts with a bit of harder Tech-House and ends at straight Techno all between 124 and 131 BPM.

How did you first get into producing music?

My absolute first steps of producing as a small child was with the software “MAGIX Music Make” in that version you could only use some loops to try to create something like a track. Later I tried out Fruity loops but I wasn’t really a fan of the programme, so a friend of mine was already using Cubase and he taught me how to use it and now I’m fully into it and don’t want to use anything else!

What drew you into dance music?

Mostly I think it was the Loveparade in Berlin, it was always broadcasted on TV and as a child, maybe 11/12 years old I watched it and it was absolutely amazing for me. Besides that I used to listen to CD’s with dance, trance and hard-core, so I was exposed to electronic music was in very young age.

What’s been your greatest achievement so far?

My biggest achievement as DJ was to play on a Truck at the Loveparade in Duisburg Germany, so many people on the streets until the horizon…
I visited the event so many times before as a raver and always loved the spirit of it. So it was an absolute dream for me to play at this event.

Who are your inspirations?

There are many artists who inspire me in my career, mostly I think it was Chris Liebing with his straight techno sound and the “creation” of “Schranz” music and DJ Rush’s hard and stomping sound. Others who inspire me are Thomas Schumacher, Andreas Kraemer and Steve Stoll.

What is your all-time favourite song?

It’s hard to say only one song, but one of my most favourite is “Schall by Elektrochemie LK” I bought the vinyl of it at a time where I didn’t even own a set of Turntables! That release actually made me buy my first two turntables with belt drive, and later as I saved enough money the Technics MK5 that I still have actually!

Tell us a bit more about your record label?

My Label “Sound Kleckse Records” was created in the beginning 2009 it started out as my weekly radio show and a bit later in the same year I released my first EP on it. The first intention was to create a label where I can release the music of my friends and of myself, but now we are working international.

Do you have any funny stories from your career as a DJ?

One time I played in a much bigger club in Germany as the “penultimate” DJ.

After 2 hours of playing the next DJ doesn’t arrive and all of the other DJ’s were already in the hotels for after parties, so I played on and on and then I kept thinking that something wasn’t quite right. Later, I realised that I crushed one or more of the speakers on the left side of the club!

There has been other times where people mistake me for a bartender or cloakroom assistant, that always amuses me.

If you could be stuck in any decade of music, what would it be and why?

Oh interesting question! I think it would be somewhere between 2000 and 2010, Techno was really uncompromising back then and less of a mass product like it is today.

Who would you love to collaborate with?

Hmm I only could cooperate with people who I like personally. We should be on the same ‘wavelength’. I have already done a few collabs, some are often done over long distance with much online communication, but the best collabs are when you are together in a studio, jamming around and creating new stuff.

Sure it would be cool to work with some big names who have spent a long time in the industry but I would most likely spend my time learning their way of production.

What fact about you tends to surprise people?

Mostly the people were surprised about my “normal” life besides music.

If you are a DJ most people think you’re playing music and partying all the time but I actually have a Master in Electrical engineering. That’s what most people never expect from me.

What would you do with the money if you won a million dollars?

I think first I would by a small house so that I never have to pay rental fees again! Secondly I would expand my studio with more Analog synths, I would definitely start with a Modular.

What do you think about the current state of the music industry?

It’s hard to describe that but I think it went a bit too big. You have more and more of the big global players and the big DJ names. If you put on events and don’t book the big names the events are never as busy. That’s a bit sad for the local underground scene where most of the core sound is and was created. Of course I am a fan of the big names too, but it would be great to support more local musicians and DJs.

How would you describe your music to someone who hasn’t heard it before?

Danceable! I always try to create a traveling feel in my mix to pick up the people and take them away. So I usually start off a bit slower, maybe tech-house and lift it up to Techno more and more.

Tell us one of your tracks we should check out?

One Track which I really like is called “Pulsar” released on a friends label called “Pure Dope Digital”. It’s a simple track but it drives me forward. A second is “18XI02” because that’s a track, which you cannot loop so easy it’s produced with an analogue synth and I love to integrate that.

Check Out This New EP From Lucky Jesus

Introducing: TRST
Behind the decks with Naizon