Initial Eyes releases ‘When It All Ends’ 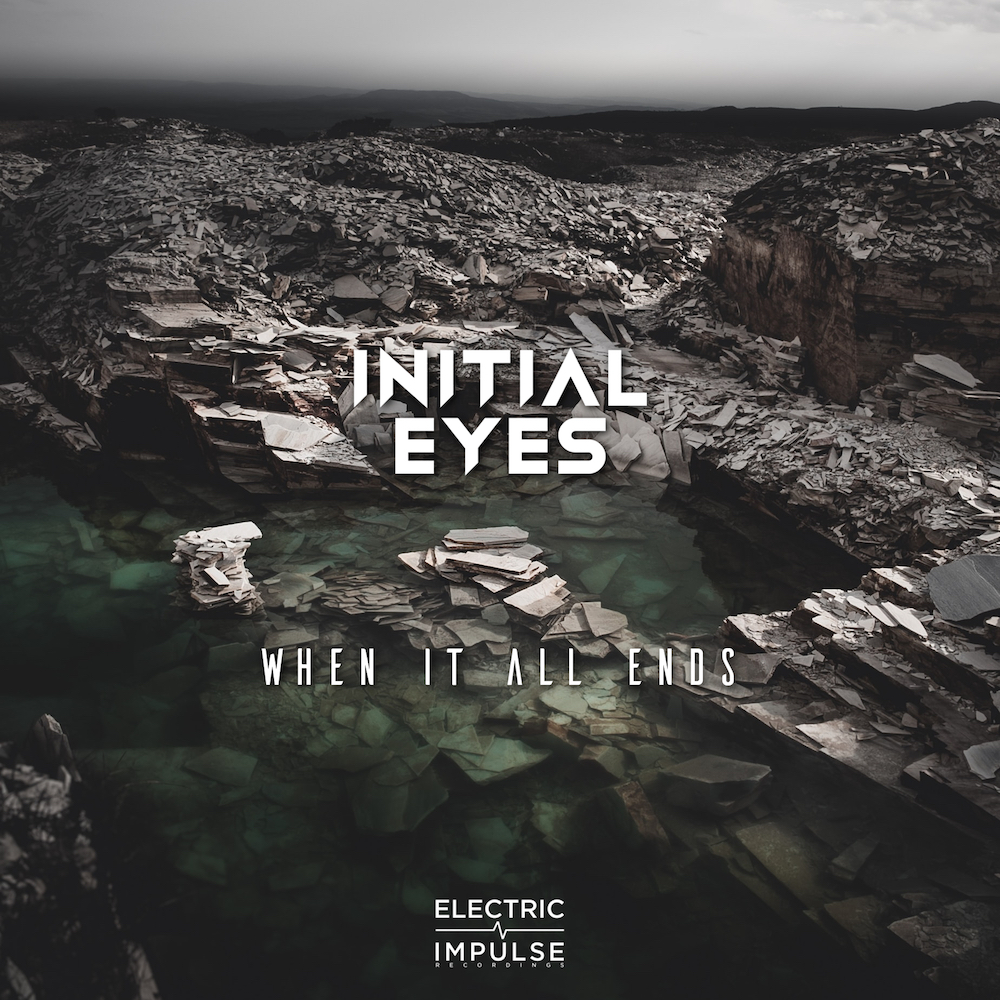 Initial Eyes is back after the success of ‘Riddle Of The Spinx’ with a brand new track loosely inspired by current events called ‘When It All Ends’. As always, there is a key concept behind Initial Eyes releases where he embarks on the realisation of the abstraction through the medium of music.

Based on what he perceives as a soundtrack to the apocalypse, ‘When It All Ends’ has a dark and aggressive feel to it with rolling basslines and ominous pads; the sounds in the release are what Initial Eyes would imagine dancing to when the world is falling apart. He ends the track on a happier note as a new melody is introduced, and a fresh progression is inserted to offer a sense of hope.

Initial Eyes explores the depths of Progressive and Deep House along with Melodic Techno as he walks the line of digital and analogue providing encapsulating soundscapes. Producing music with clear cut precision and already making a name for himself under his new alias after just one release there are high hopes attached to his new project, you can expect to hear many more tracks in the coming months.

‘When It All Ends’ is out now Initial Eyes own imprint Electric Impulse Records.

Listen to ‘When It All Ends’

Get to Know Lorely Mur With Her Latest Release ‘Acid Kisses’ Featuring Remix From Mon.Ton

Torio Back in the Hot Seat With New Release ‘Gravity’