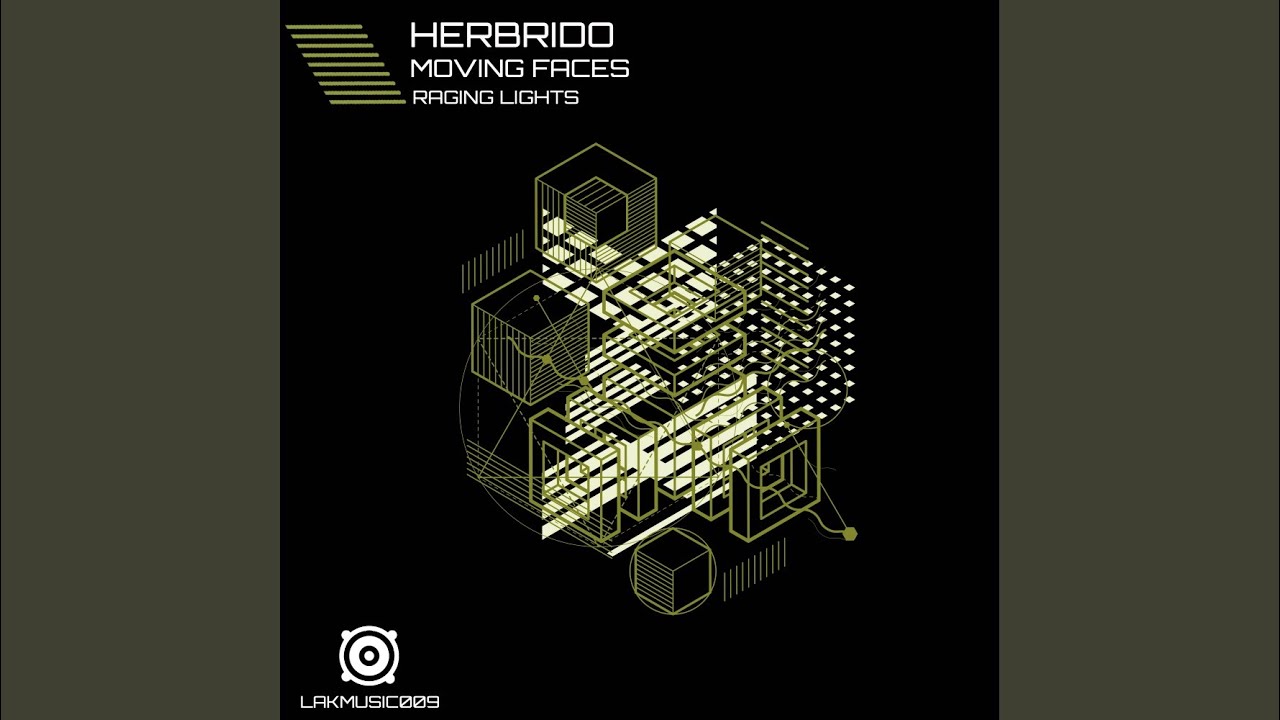 Refusing to show any sign of relinquishment the new year, Herbrido is pushing out his brand-new releases ‘Moving Faces’ and ‘Raging Lights’. Considering he is rather new to the scene, Herbrido has encountered repeated success in a short period from the start of his career dating back to 2019. Since then, he has worked alongside a few established artists such as Jens Mueller and Toma Hawk to produce a series of label releases that prove to be demonstrative of his adroitness and hunger for success. Things don’t fall short in terms of his talent for music production, as Herbrido’s new track delivers a raw energy that is full of pensive rhythm and dizzying electronic swirls.

Herbrido stays true to his grungy, modernised Techno sound as the track transcends into a dark and twisted cut of booming ferocity infused with piercing snares and haunting synth leads. He does this in order to produce an undulating, bass-driven sound guaranteed to deliver pure Techno fury. When the track develops and the snares begin to dissipate, we are met with a mesmerising lead of instilling synth work that develops into chaos as the bassline kicks back out into a frenzying state of pure unadulterated trance. As an artist we have seen come a long way in such a short amount of time, we are witnessing constant improvement from Herbrido. He continues to encapsulate his love for dirty, acidic Techno with sounds bound to send you sideways with his next release on the EP called ‘Raging Lights’, which features punchy straight Techno with a series of blasting kicks and basslines combined with a great mixture of synth-work.

This is Herbrido’s second release so far on behalf of the ‘Lakota Music label’, who specialize in curating all kinds of Techno, so he is definitely in good hands. Some of his work at Lakota Music includes remixing a previous hit from Toma Hawk called ‘Transmission Accepted,’ to which he showcases his talent by implementing a rougher twist to the original through the inclusion of a seriously heavy bassweight combined with his personal industrialized flair to seal the deal. As of recent, we have encountered great things from Herbrido – this is only just the beginning. The young creator has a big year ahead of him, and we expect to see a continued growth of his image with more releases up his sleeve hopefully soon to come.