Galestian drops his remix of Capital Cities hit ‘Drop Everything’ 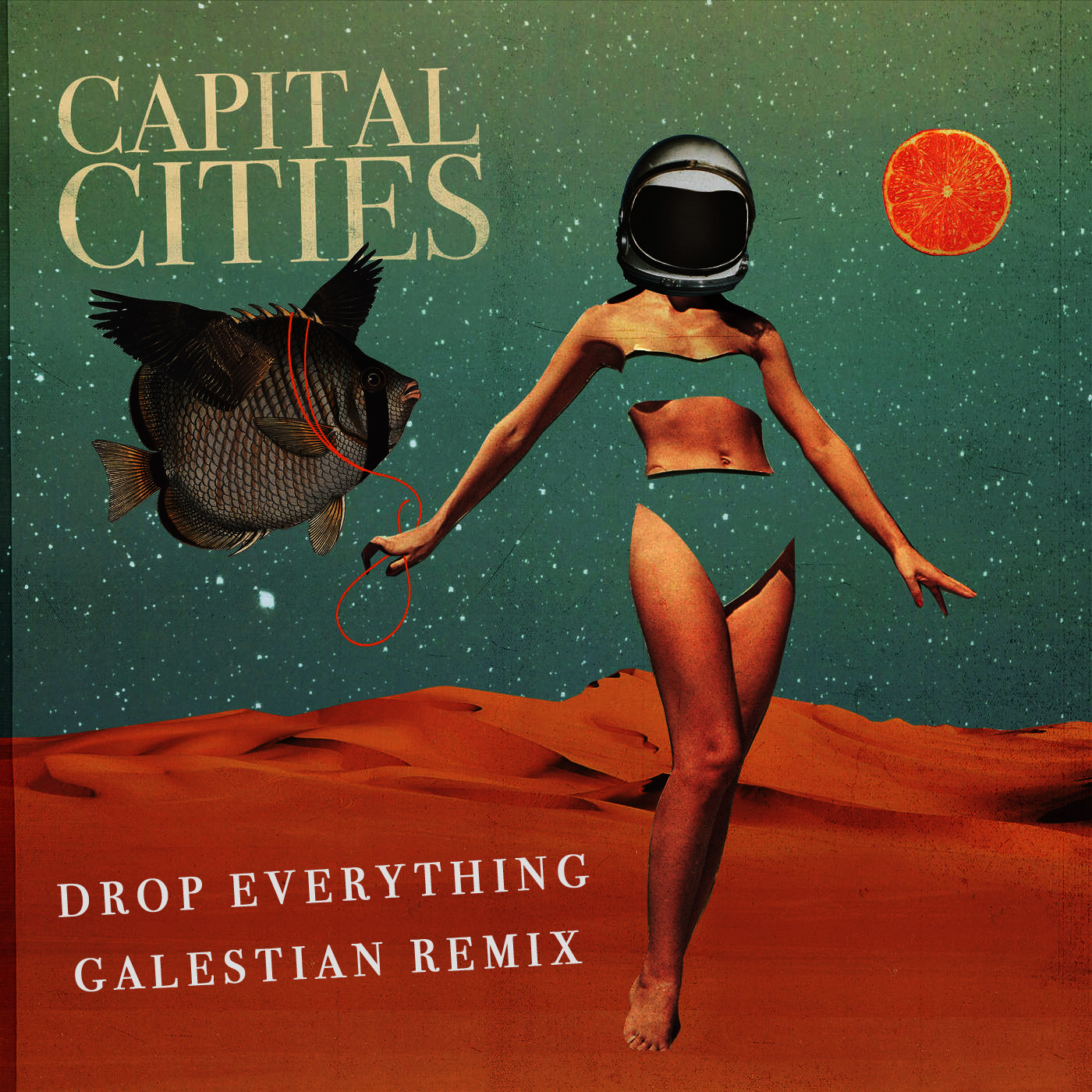 After the success of Galestian’s track ‘The Gathering’ back in June on Paul Oakenfold’s Perfecto Black Label, the LA-based DJ and Producer has put his own spin on Capital Cities’ 2017 hit ‘Drop Everything’. Due to be released on the 8th October, Galestian has reinvented this song into a melodic club anthem.

After making his name on KUCI 88.9FM back in 2003, Galestian’s career has gone from strength to strength including having multiple airplay of his mixes on radio stations such as Sirius XM and iHeart Radio, leading him to DJ internationally. Over the years Galestian’s music has seen support from the likes of Aly & Fila, Armin Van Buuren and more recently with his deeper Progressive House releases, Hernan Cattaneo and Paul Thomas.

This remix contains the upbeat elements from the original version including Capital Cities’ catchy vocals but, has now been ramped up with punchy kicks and swirling melodies keeping in line with Galestian’s eclectic style. This take on ‘Drop Everything’has a Progressive House vibe with subtle hints of his signature Trance throughout.

Galestian is self-releasing this track with the support of Capital Cities themselves and will be available for a free download from the 8th October on Galestian’s Soundcloud and is sure to get people moving on dance floors everywhere.

Check out Initial Eyes’ latest single ‘Riddle Of The Sphinx’

DJ Phonon – Karma
‘This Or That’ interview with Znas