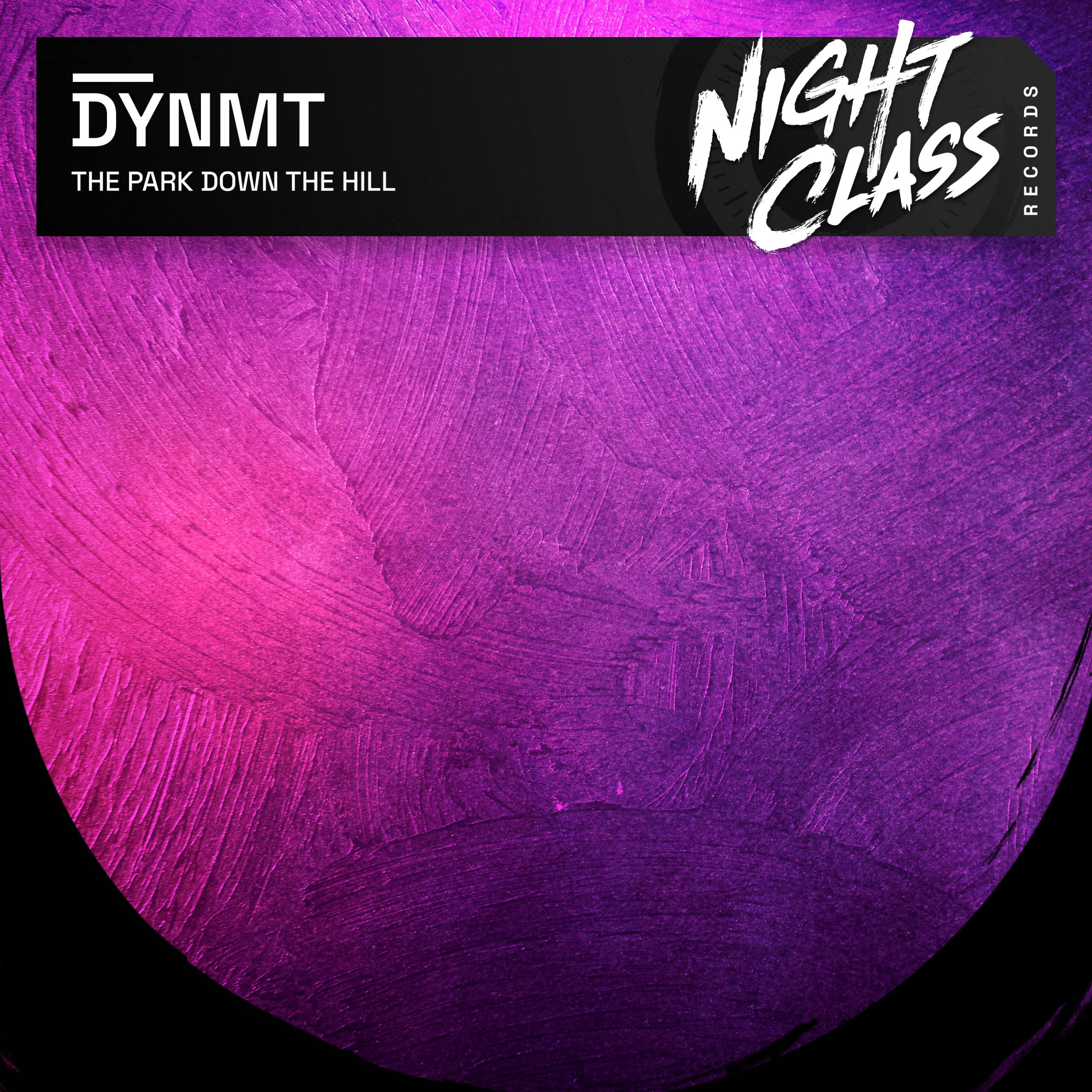 Night Class Records continues to push the very best of the island of Ireland’s underground electronic music talent with the latest offering from DYNMT, ‘The Park Down The Hill’. Early support coming in from Ferry Corsten, Judge Jules & more.

Starting life as a classic 303 jam session, DYNMT struck inspiration whilst navigating the dials and happened upon a rare uplifting vibe on the Roland classic, a device so often used to convey darker tones and arps. This was the genesis of the production and become the centrepiece of what become the final form of ‘The Park Down The Hill’.

DYNMT added “This some just flew out of the gear at me. The 303 is a beast of a synthesizer, but it often pushes you into darker vibes and sounds, so when the lead for ‘The Park Down The Hill’ came to life, I knew right away that there was a track there and printed it to Ableton and got to work on creating what it has become”. DYNMT’s style is always pushing towards an out of the box approach, finding inspiration from jamming and working away from the PC mouse and keyboard, instead opting for the more natural feel of Producing with the added life that a live workflow brings.

The track is of course dominated by the ongoing 303 which takes a full trip of modulation, teasing and peeking through the filter cut-off with that famous resonance also in flow. The body of the track is a booming 4 to the floor kick drum and a bass patch via a Jupiter that follows the melody in a lower octave with a different (again live) modulation recording. This is a track that seeks to bring the sometimes cold and digital sound of the used production tools and give it a massive jab of life to bring it into a realm that oozes in character.

This release follows up DYNMT’s previous ‘Lost At Space’ which hit the official Beatport Techno Top 100 peaking in the 70s during release week and picking up global DJ support and some 20 million in reach on social media platforms. With the latest release already attracting global tastemaker DJ attention, we predict another chart success and a step closer to Night Class’ goals.

This is just the dawn for Night Class and the label is quickly putting together a roster of talent that represents the emerald isle and showcases one of the hotbeds of talent for underground electronic music, following in the footsteps of other giants and others that have cut their teeth at home.

‘The Park Down The Hill’ is lined up for released on Night Class Records on 1st April on all good digital music stores and online audio streaming providers.

‘Collide’ The Newest Hit By Bromo & Yantosh
NATHASSIA Releases New Remix In Collaboration With DaaHype: ‘Is Everybody Searching’