Behind The Scenes: ‘Dirty Filthy’ by Saladin 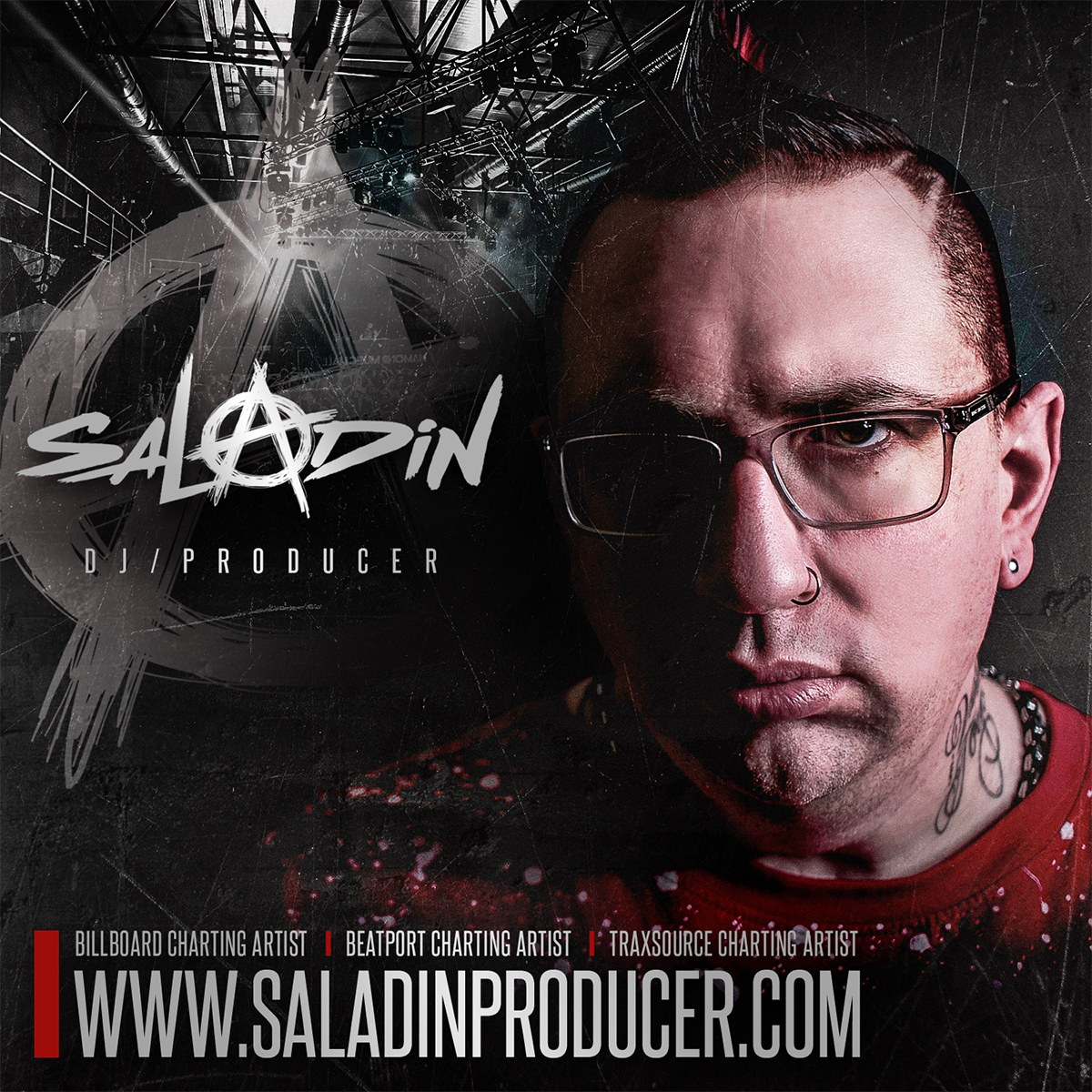 With a turnaround as positive and rapid as Saladin’s, anyone would think that the Chicago based DJ and producer deserves a break. But, he continues to deliver with some of the greatest and most varied releases we have heard this year. With multiple releases in just the last month, he has shown off ‘Dirty Filthy’ – and we love it. We wanted to chat to Saladin to learn more about the tune, and how he managed to get it sounding so good.

Tell us about ‘Dirty Filthy’ – do you think it’s one of your best?

I don’t know if I would say its one of my best, but it is one of my favorites. When making it, I had a lot of fun experimenting with different sounds and it turned into what you can now hear.

What three words would you use to describe the track?

Have you played this one out in Chicago yet?

Actually, yes. I just played it last weekend at a charity event I played, raising money for opiate abuse awareness.

And what was the response?

Crowd loved it. They were definitely feeling it!

Have you had some good words about the track from fans and peers?

Yes I have had a lot of friends and fans hit me up saying they enjoyed the track!

What is your favourite release you’ve put out so far this year?

This year, I would have to say “The Rhythm” that was recently released on Club Love